At Onirix we are trying to lower the bar for developers and allow them to make use of AR without the necessity to master every aspect of the technology.

Our SDKs werde build to work with AR powered devices. They provide libraries and utilities for easy and rapid application development under Android, iOS and Unity. A complementary REST API allows developers to easily import data.

We constantly update the documentation for all components and compatible devices. This includes Android, iOS, adaptations to the libraries ARKit and ARCore and many more. 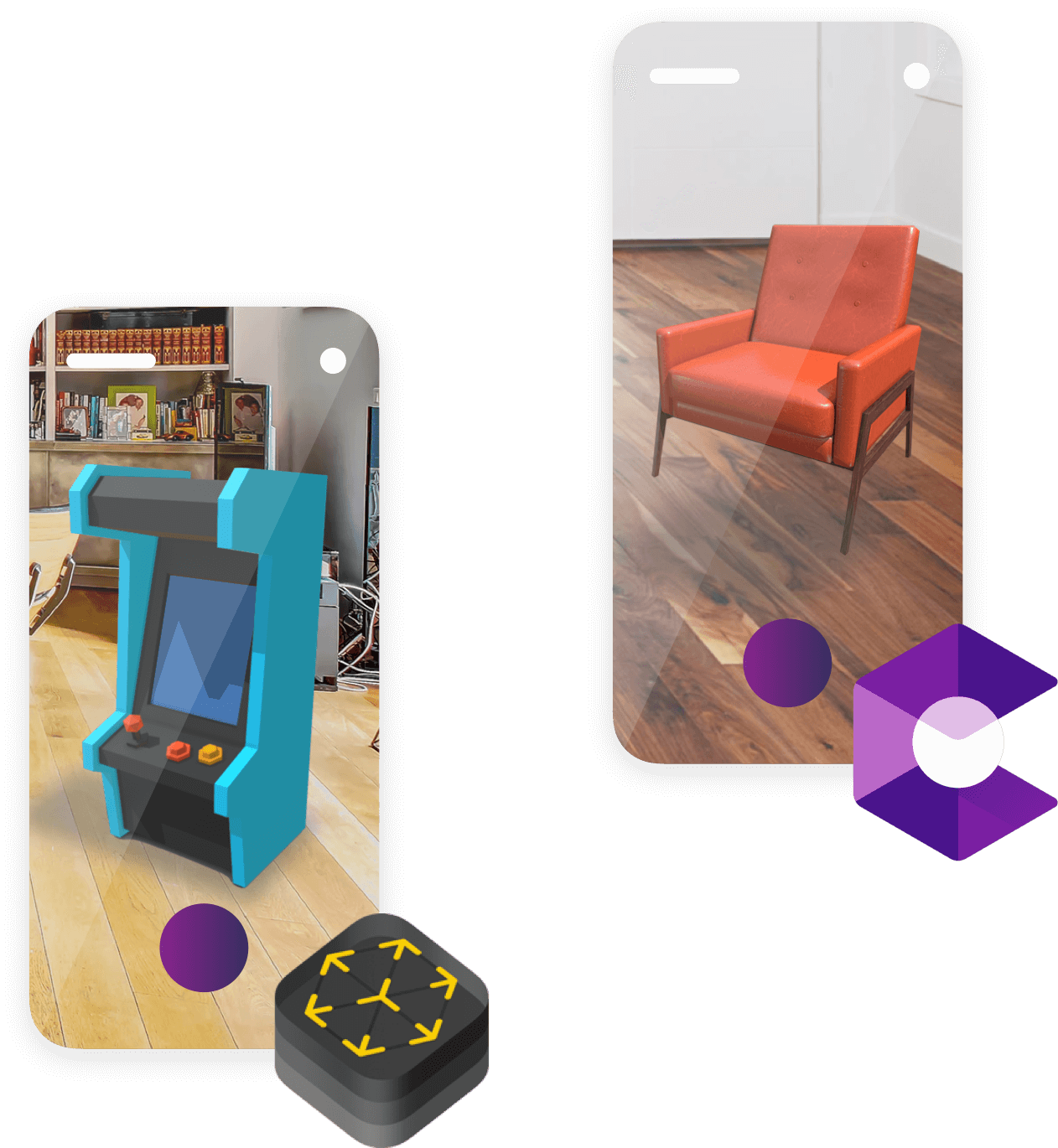 Homogeneous experiences across all platforms

Until recently, it was difficult to provide a homogeneously AR experience across different devices and platforms. This changed with the introduction of ARCore and ARKit.

Besides providing lot's of value, ARKit and ARCore are complex frameworks that require knowledge about OpenGL, linear algebra and multiple view geometry.

Onirix is making use of the power of these two platforms while providing an extra layer of convenience for everything that is related to content and visualization. 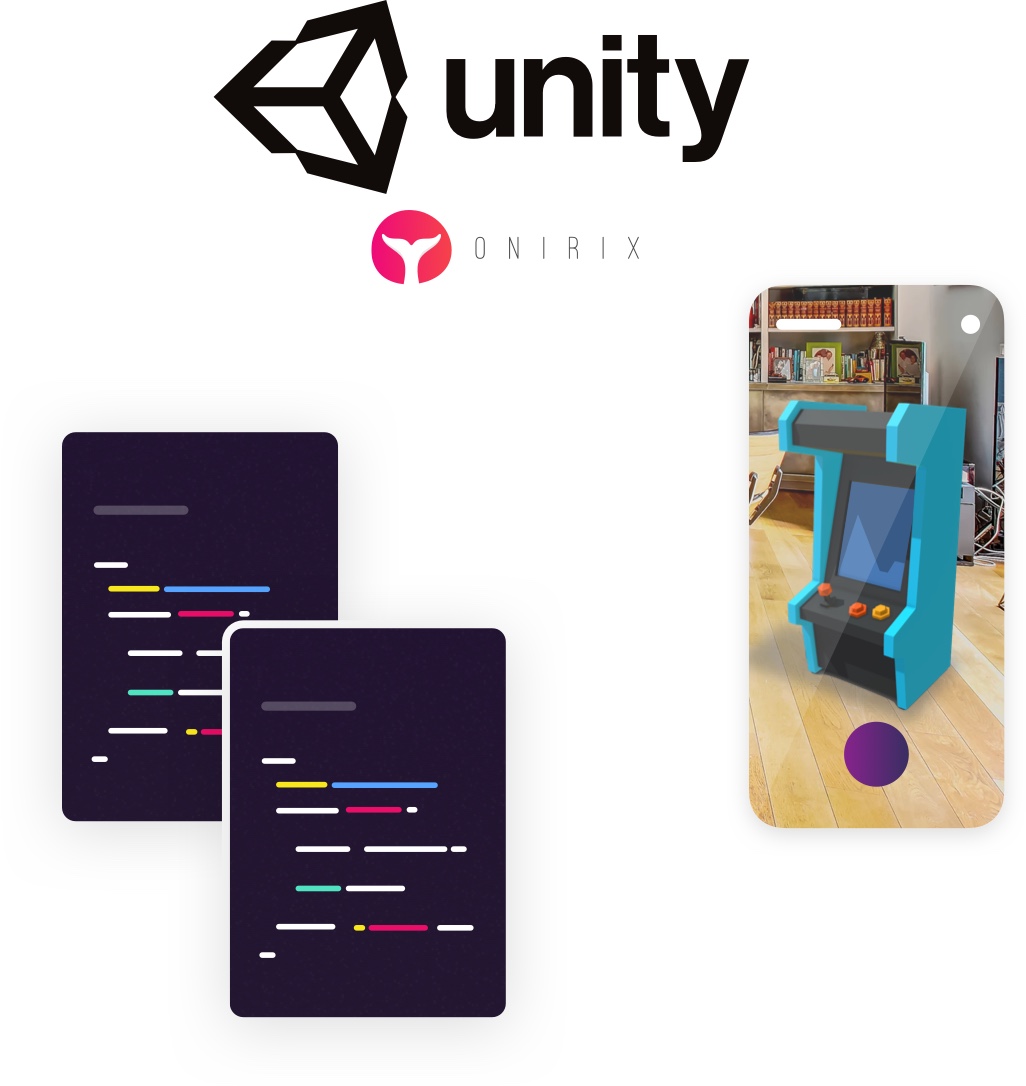 Our SDKs use Unity as the primary rendering engine due to the high usage of 3D content in AR.

Unity is cross-platform, which allows developers to develop only once and deploy the same app on multiple platforms. Onirix makes use of this feature, by allowing the user to port the same app to Android and iOS in one step.

In addition, Unity is the most popular and widely used 3D engine for mobile applications. This is also because Unity is very careful with resources, which is particularly important on mobile platforms, where computational power is constrained.

Our SDK includes complete access to Onirix Studio, where you can create, host and publish the visual part of your AR projects. Our cloud hosting ensures that all of your projects have enough performance assigned and that your users have a great experience when using your app. 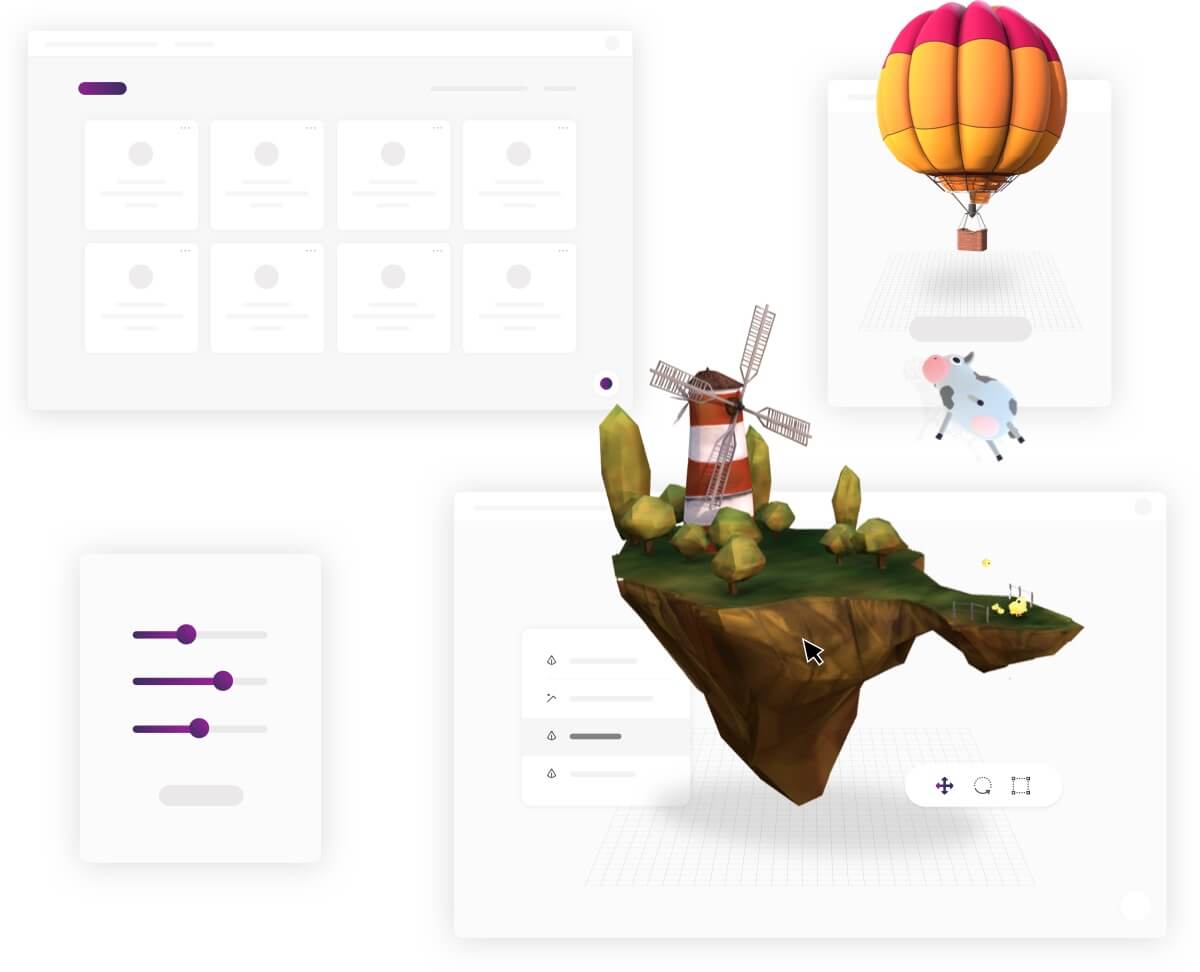 Tell us what you have in mind!

Onirix gives you a friction free development experience! Get started for free
Top