AR web game dynamics in which the objective is to "hunt" the largest number of elements, in the established order, in the shortest possible time. 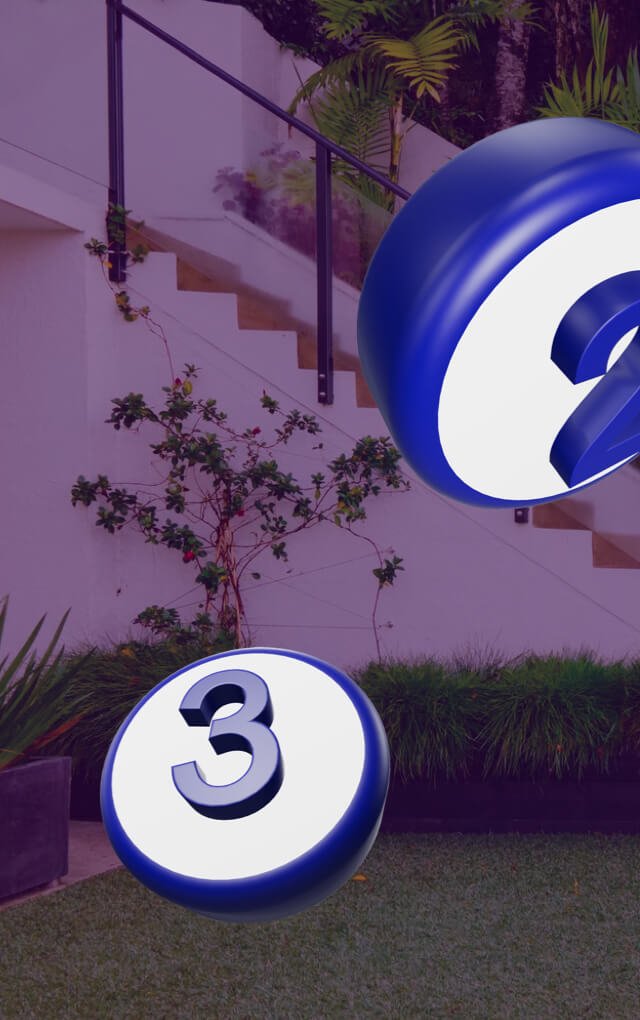 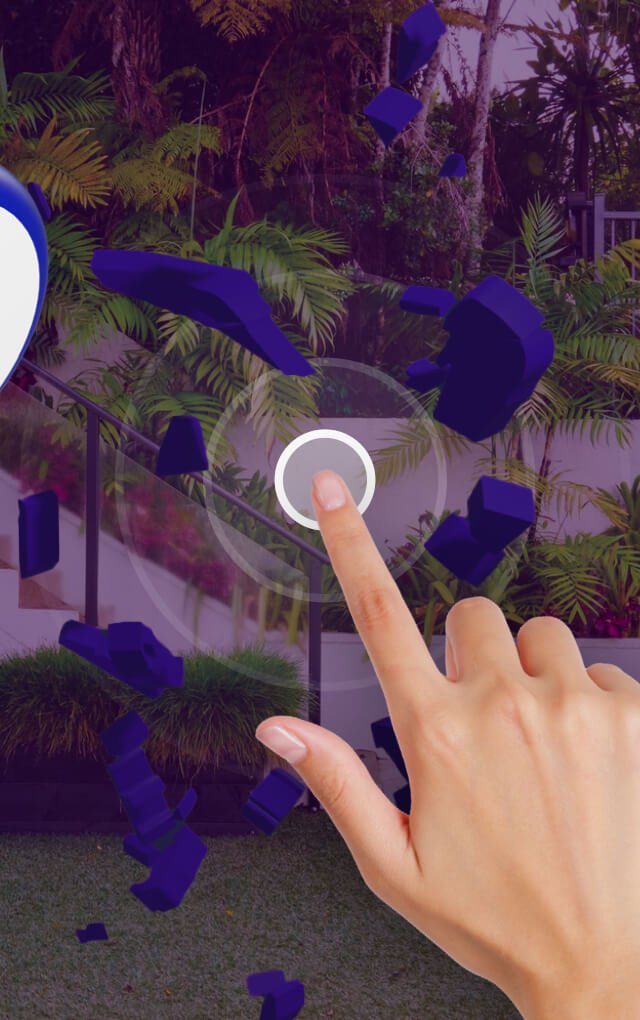 This experience is a modified version of the AR games: hunt and destroy all elements in time limit. The user, once he finds a game point, has a mission: to hunt as many elements as possible in increasing order. In the same way as in the case of the logo hunt, where the objective is to complete a mission in a limited time, and obtain as many points as possible, this type of dynamics can offer different types of user interactions in environments such as music festivals, marketing campaigns associated with events, store openings, loyalty dynamics in leisure and shopping centers, etc.

These types of experiences use a fairly simple AR mode, which is to place elements around the user, using sensors such as the gyroscope to position the elements in their immediate environment, performing rotation or movement movements, thus making it difficult to find the content to hunt.

In this example the user has a configurable time limit (initially 60 seconds), to hunt the 10 elements that appear, in increasing order. For each correct element, points will be added, and if the order is wrong, points will be subtracted. Extra points can also be obtained for each second the user has left over when the game ends. 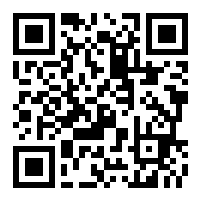 As mentioned in the initial version of logo hunting, this type of dynamics can help to generate gamification and loyalty programs in different environments, creating games that can last from a few days (advertising campaigns or festivals), to a long period of time (games where the user can evolve, acquiring more and more notoriety, and more appealing prizes).

As already mentioned, this type of experience can work very well connected with larger systems where there are missions and rewards, such as scavenger hunts or treasure hunts. In this type of project, more external elements can be added to the AR, which help to create a 360 experience:

In this case a dynamic has been made in Onirix using the most complex customization elements of the tool in addition to the Onirix Studio scene editor: Online code editor and Embed SDK for web AR. With these components you can go to a higher level of complexity, thus accessing the web programming component developed by Onirix with its SDK for JavaScript. We also rely on more common elements of this type of experiences: scene editor, audios, and events and interactions.

Within this type of experience, a game structure has been created, which the user can modify as he/she wishes. In this structure we can see an OnirixGame class, which has a series of callbacks: onStart, onTimeChange, onGameEnd, onScoreChange.

Apart from the programming of the game itself, the scene starts with all the AR content included in it, i.e., all the logos to be hunted are already available in the scene. In this case, the experience starts with a fixed rotating logo, which when clicked “launches” the game dynamics. A total of 10 numeric elements appear floating around the user, with different movements. All these contents and their movements are included in the scene editor, with different associated events:

For more information see the documentation on events and interaction.

In this kind of experience where it is not necessary to have any kind of concrete marker (neither an image, nor a specific surface), the use of an AR mode in which the phone’s gyroscope is the most effective way. The scene is loaded using a Surface-like scene feature: autoload. With this the user does not have to make any decision where to place the content, it simply appears in front of them and they can start interacting with the content. The advantage of this type of scenes is that they can be placed anywhere, indoors or outdoors, and do not require any physical reference for proper consumption.