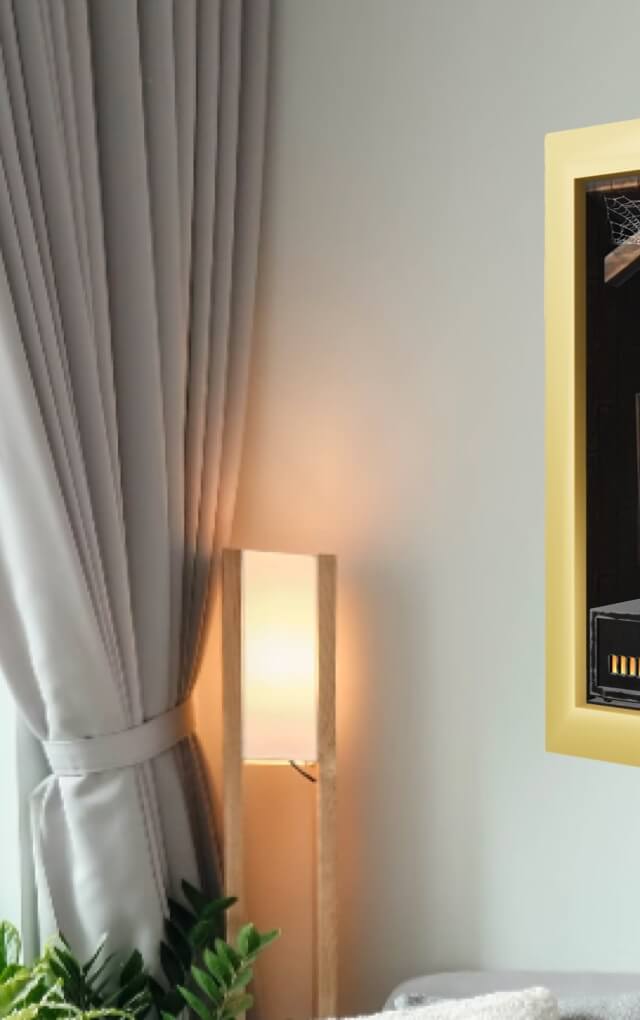 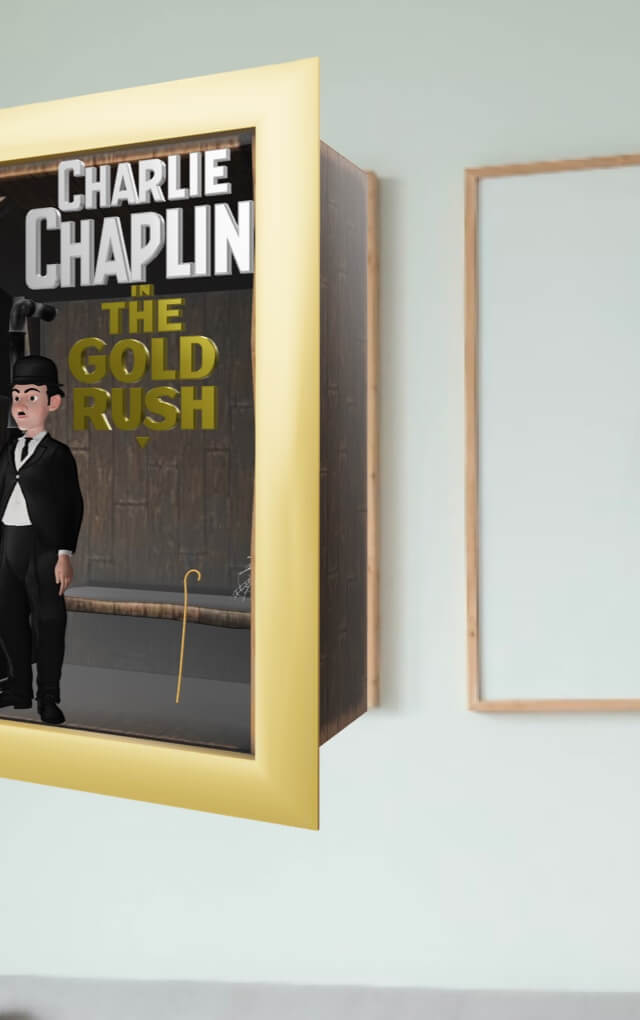 This is a simple experience, whose objective is to give life to a physical element represented by a visual image, in this case the poster of a mythical film by Charles Chaplin. Thanks to the augmented reality web we can associate this poster to an animated scene, where different elements of the image come to life. In this case a 3D scene is added with a series of animations already included (Chaplin’s character waving, letters with movement and brightness, etc.); and a background sound is also associated to the scene that provides an extra layer of communication with the end user. 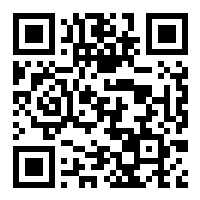 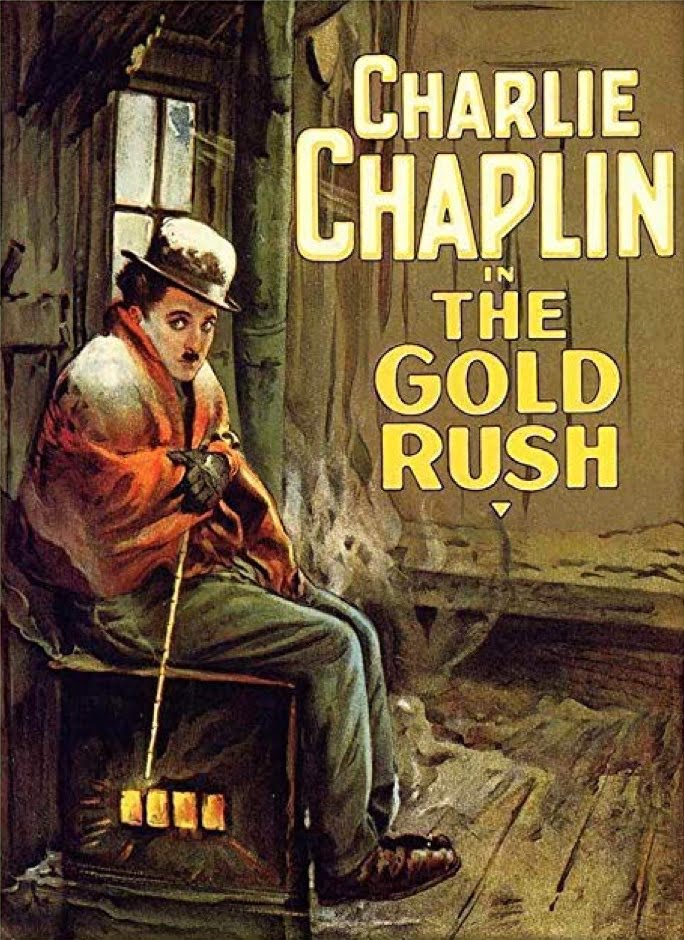 Example of an experience related to the world of experiential marketing. Through web AR we can bring a static graphic content to life, and thus turn an experience such as a movie poster into an element that can tell a more elaborate and animated story to the end user.

The following Onirix features are used in this experience:

Scene designed in 3D with different animations included that are launched when marker recognition is activated.

In addition to the 3D model, this scene includes a sound that is triggered when the scene marker is recognized, and is played in a loop during the entire run.

The poster itself acts as a marker and trigger for the scene and AR content. Adaptable to any physical image that may exist in a public space.