Design and Play Your Own AR Treasure Hunt 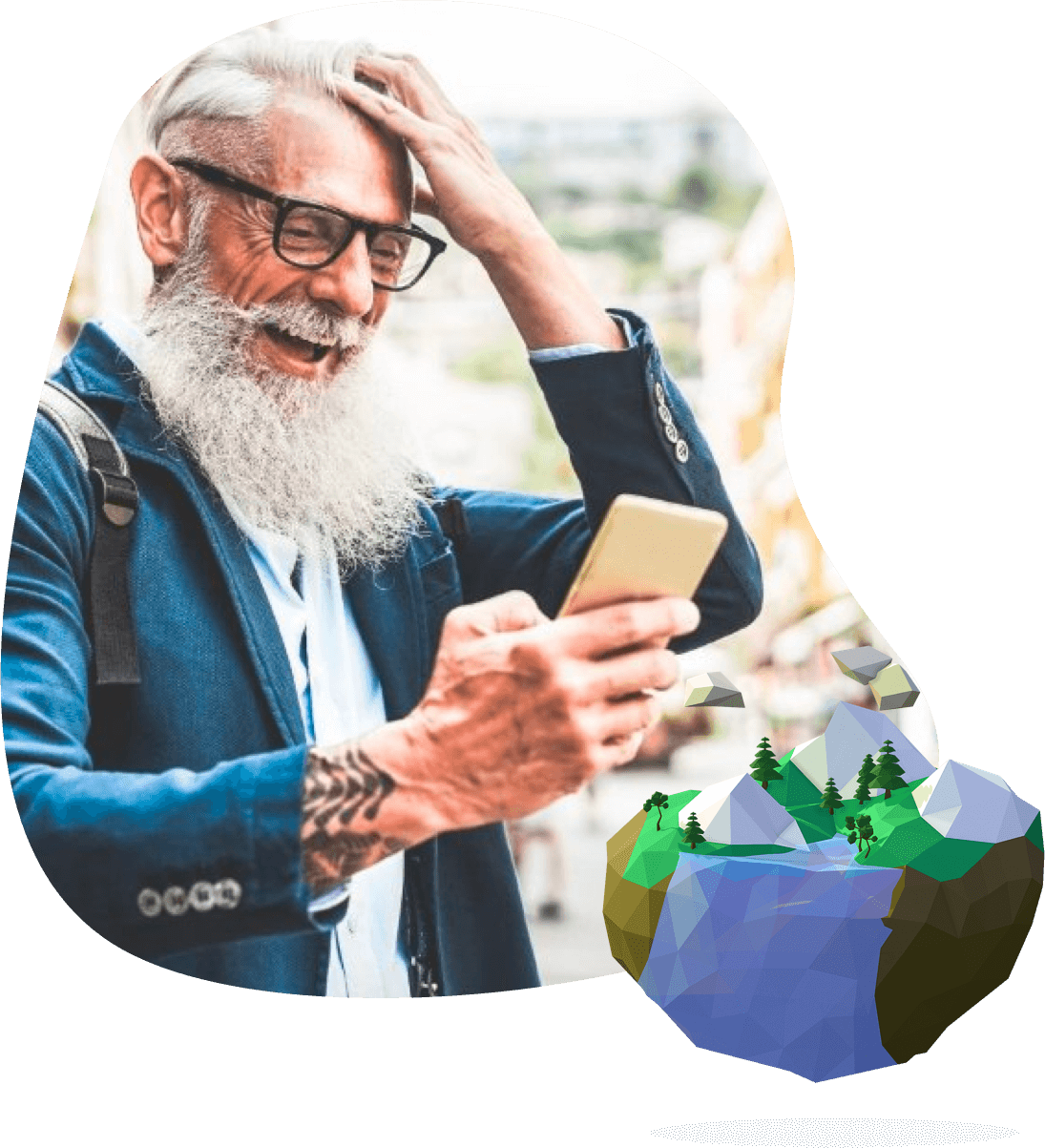 A treasure hunt, sometimes also called scavenger hunt, is a game where you try to find hidden objects following a series of clues, that are hidden indoors or outdoors. Treasure hunts are great fun for kids and adults alike.

What is an AR treasure hunt?

It basically works like in the good old days: Look for clues or search for items as a group or in teams to advance and eventually finish the game.

AR comes into place to enhance the storytelling experience of the treasure hunt. Instead of relying on written notes to tell the story, AR turns this into an interactive experience by inducing digital item into the adventure.

If you want to try an AR treasure hunt yourself, this is how it works.

Print the clues and hide them in the right order 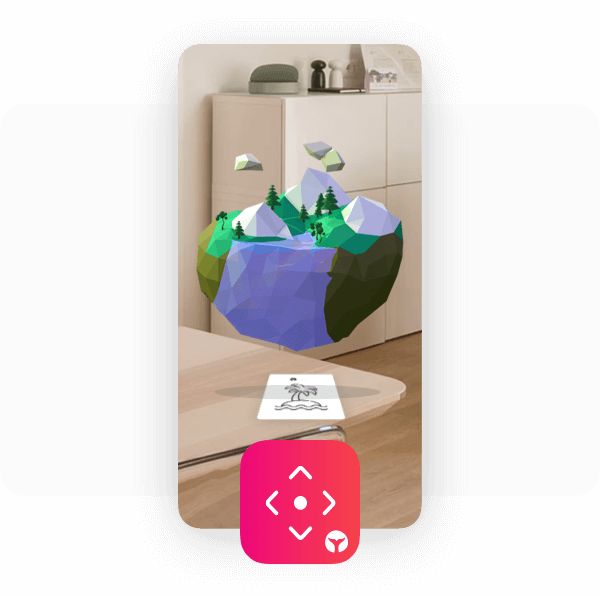 Whenever you find a clue, scan it with your mobile device to access the Augmented Reality part of the treasure hunt.

Go on your own Treasure Hunt

To get started, scan the QR code.

To get started, launch the experience. 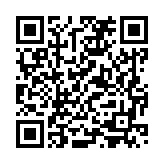 Lanch me!
If you want to design your own mobile adventure for a birthday party, an event, or just to entertain the kids Get started for free
Top