With the latest version of the Onirix App for iOS and Android, version 2.10, we have dramatically expanded the list of supported devices. This became possible due to the introduction of image tracking in addition to world tracking. While technically superior, world tracking has the disadvantage that it only works on ARKit/ARCore compatible devices, that are still considered high-end in many places around the world.

On Android, the minimum requirement for the app has dropped to version 6 (Marshmallow), which was released in late 2015. The second requirement is a gyroscope, which is nowadays included in most devices in the €200-range as well as in older high-end devices.

On iOS, the minimum requirement was moved back to iOS 11 and includes all devices back to the iPad mini 2 or the iPhone 5. As Apple has been including gyroscopes for years in all their devices, this is not an obstacle – unless you are on an iPhone 5C where Apple decided to save some money on the gyroscope.

If you are on a very old device that falls now into the range of supported devices, expect AR experiences to run less fluid, simply because of the limited CPU power available. Due to the lack of a surface detection on these older devices, the scene is also not anchored to a specific point, as it is with world tracking, and objects of a scene tend to follow the camera if you are not using an image. 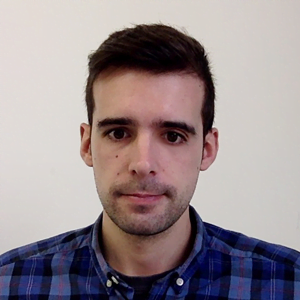 The evolution of augmented reality: from Apps to Web AR

Augmented reality: the success story of the retail industry